Pageant of the Masters 2021

Photo by Janeb13 on Pixabay

the lives of Grand Masters

The Death of Cleopatra

lingered the howls of spirits

The Breaths and Heartbeats

of the great Masters’ art alive

took me beyond time

These Haikus were composed after I visited Pageant of the Masters. Though I’d known about the event for decades. It was the first time I purchased a ticket. Due to the COVID pandemic, the event was canceled last year and postponed until this summer.

Pageant of the Masters®

Pageant of the Masters has been housed in Laguna Beach since 1941. It is one of the most unique productions in the world. On each evening of the Summer Festival, mind-blowingly realistic recreations of the original artworks modeled by real volunteers have been the crowning jewels of the Festival. At outdoor arena, a professional orchestra with the original score, live narration, and performances make Pageant of the Masters achieve its best and integrity.

The Death of Cleopatra portraying the death of the Egyptian queen sculpted in Rome was shipped to celebrate the Centennial Exposition in Philadelphia in 1876. However, most of her sculptures were lost including the Cleopatra. Almost a century after Lewis’ death, it was donated to, restored and housed by the Smithsonian American Art Museum in Washington D.C. 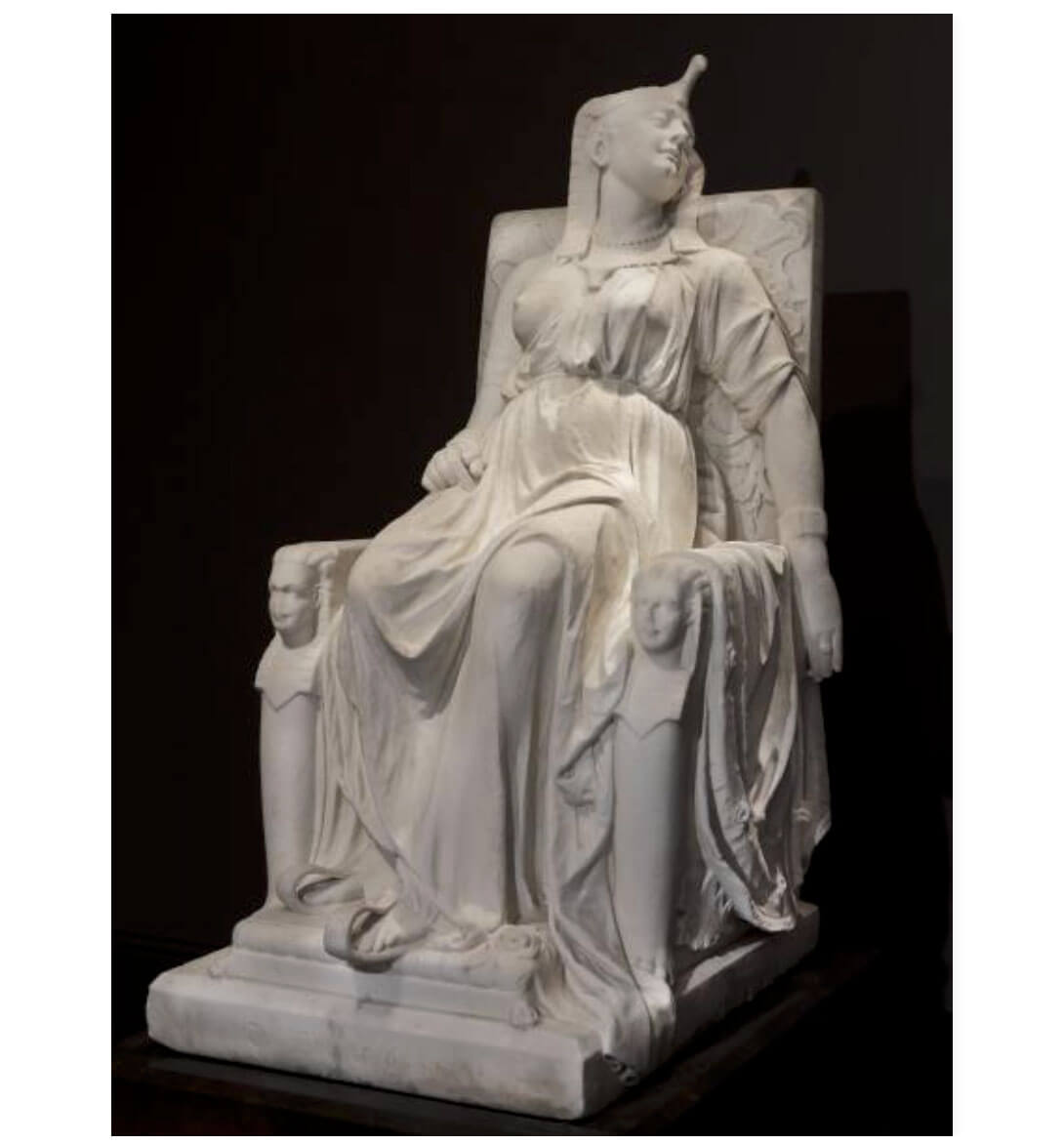 John Nieto (1936-2018): John Nieto was one of the most influential contemporary artists. Born in Colorado, to his Native American and Hispanic mixed mother. His family was deep-rooted in New Mexico for over 300 years. His artworks are well-known with vivid colors depicting Native American tribal members and indigenous wildlife. His paintings “Delegate to the White House” were hung during Reagan’s presidency at the White House, then later in the presidential library. Many of Nieto’s artworks were housed in the New Mexico Museum of Fine Arts in Santa Fe. 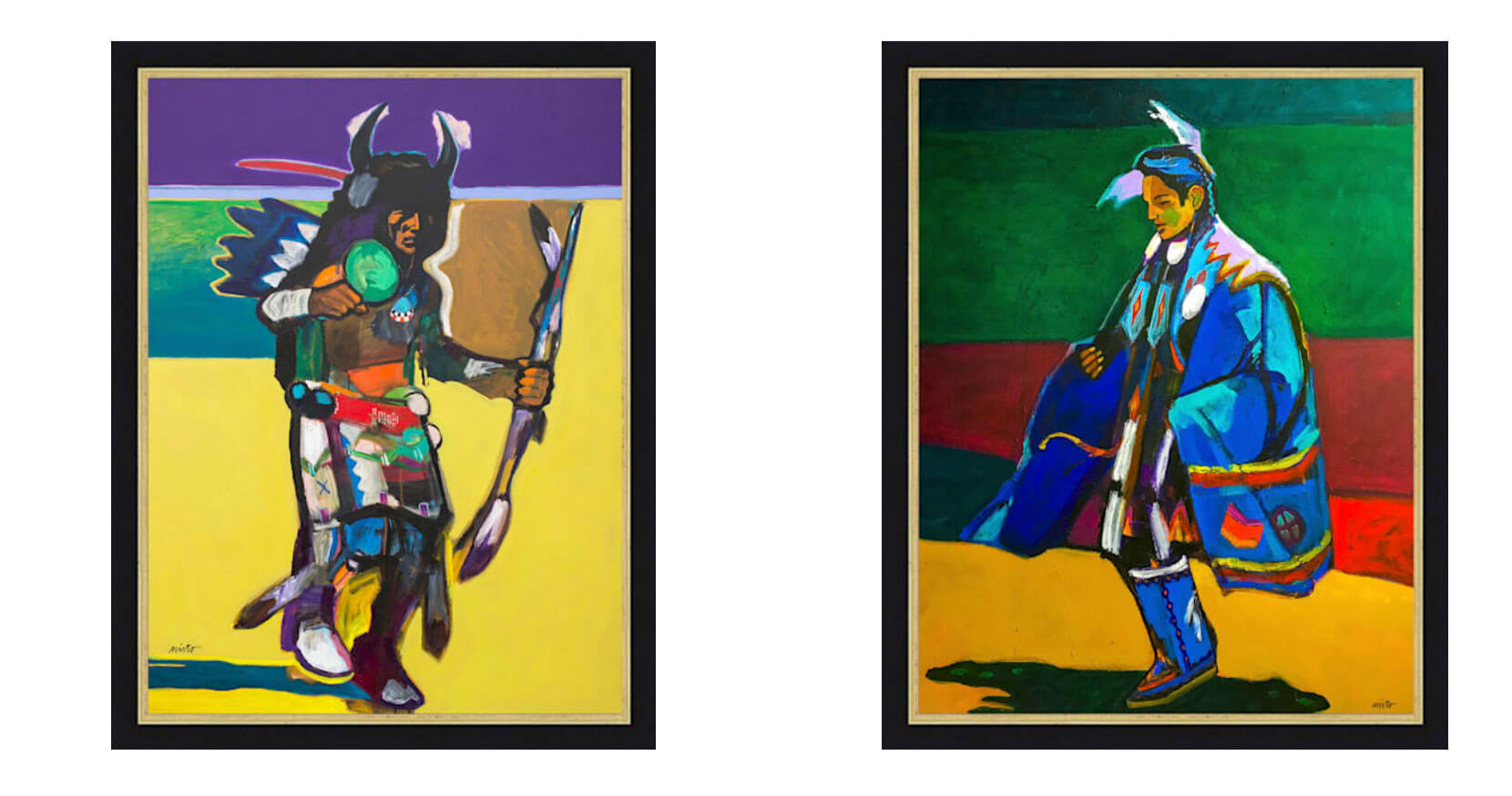 Upon my first visit, the quality and the recreation of the original fine art and their spectacular collaborative works truly blew my mind away. From now on, I will visit them every summer.